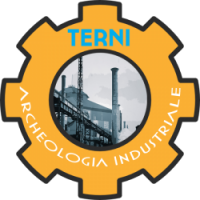 This message did reach us from Prof. Georgeacopol (Austria).
We hope that anybody from the E-FAITH network can help her
Greetings
Adriaan

(PS: reminder : don’t forget to endorse the Memorandum of the Campaign for a European Industrial and Technical Heritage Year. We now have endorsements from Belgium, France, Germany, Italy, the Netherlands, Slovenia, Spain, Russia, the UK – and hope to receive more in the next few weeks)

I am quite recently involved in a safeguarding project (a last-ditch rescue effort) regarding an industrial archaeological site dating from 1796 which is threatened by demolition after a long time of decay.

In the southern part of Austria, in Carinthia, there are the remaining ruins of the former Zinc smelting works of “Döllach im Mölltal”. More than 30 years ago, an archaeological excavation team in charge of Rudolf F. Ertl could definitively verify the site as the earliest witness of Zinc reduction in Austria using the early English process from 18th century. The production was already stopped in 1834 shortly after the new Belgian smelting process had been invented.

We know that Zinc came from China to Europe during 16th century while the English Zinc industry started around 1730. In the scientific literature of early 20th century the Zinc smelting works in Döllach/Carinthia are mentioned by 1799 apart from those in Silesia as well as the Belgian ones in Liège (Lüttich) after 1805 and those in Wisconsin (US) from the 1850ies.

The question arises that is the key for justification regarding preservation as well as protection of the site: do anywhere still exist any other remains of former Zinc smelting works in Europe or somewhere else around the world?
If you or somebody of your scientific community can tell something about this subject I would be extremely thankful for your hints – even if you would indicate it very shortly to me.

I am very much looking forward to hearing from you soon.

Thanks a lot for your effort.
Best regards, 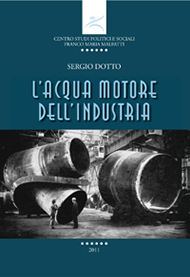 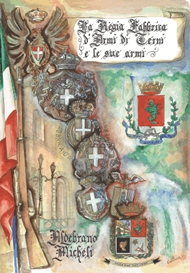